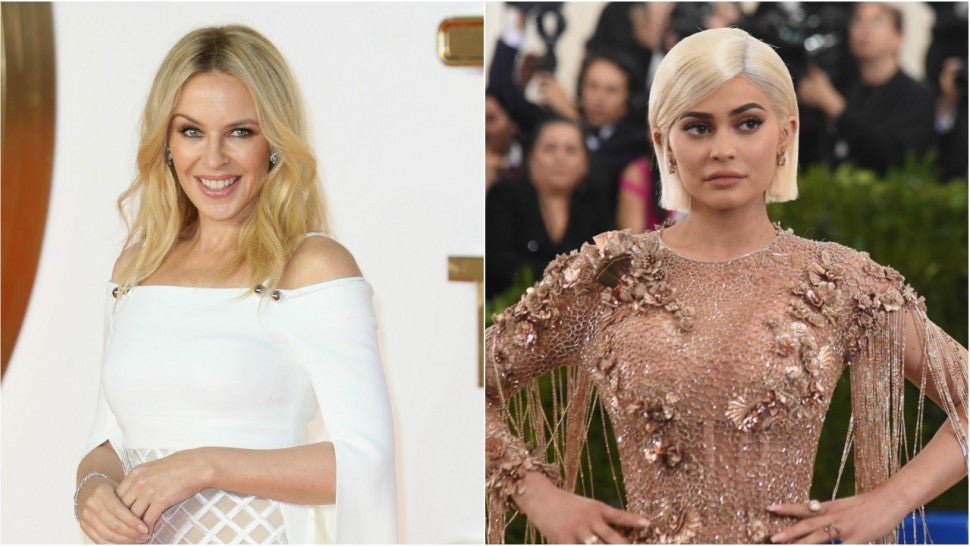 The release comes after the 51-year-old singer took action in 2016 to block reality star, Kylie Jenner, from trademarking the name Kylie for “advertising and endorsement” services. She won the case in 2017.

Jenner was still able to go ahead and release her Kylie Cosmetics line, and now Minogue is launching her own new range of products.

“YES! ✨Get your #Summer2019 SPARKLE on! ‘Magnetic Electric’ eyeshadow in three colours to hypnotise!” Minogue captioned photos of her sparkly new eyeshadow range on Twitter. “Head to MERCH(andise) at (link: http://Kylie.com) Kylie.com to see more!” 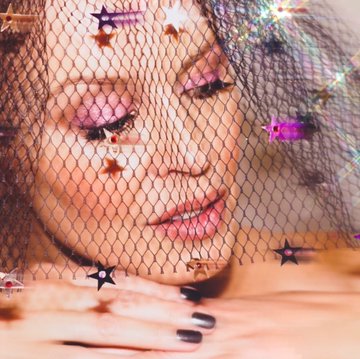 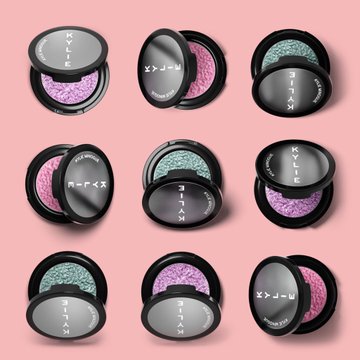 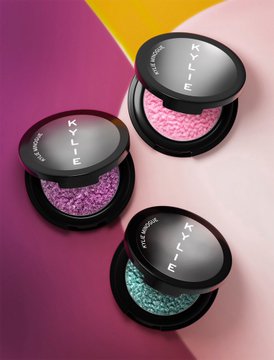 In 2018, Minogue told Rolling Stone, that the action taken against Jenner wasn’t personal.

“I’ve never met Kylie Jenner. I’ve never met any member of the family — actually, I’ve met Kendall just in passing at a fashion event — but I honestly don’t know them,” Minogue said. “It’s awkward, because fans get so loyal and vocal, and we love that! But it was nothing personal at all, I’m at pains to say.”

“Trademark is long, it’s boring, it’s expensive, and it’s really important. I’ve been doing that for years and years. It was just causing confusion with customers. As long as it’s clear, then we can all win,” she added.

GRAMMY-winning Minogue rose to fame as a teenage actress and singer in Australia in the eighties and has been selling products under her name since.

She has continued releasing music through the years and her latest launch comes ahead of the release of her new record, Step Back in Time: The Definitive Collection, on 28 June.

“I wanted to celebrate our 30+ years together and get us all ready for the upcoming festival shows! Love Kylie x,” the “I Should Be So Lucky” singer explained about the album on Twitter.

Next Story:
YouTuber Claims Her Make-Up Tutorial Is Interrupted By ‘Earthquake’